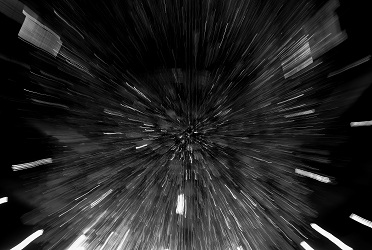 This discovery brings the tally of interstellar objects discovered in our solar system to two, the first one being the Oumuamua, which was discovered in 2017. On 30th August 2019, Crimean amateur astronomer, Gennady Borisov, discovered what looked like a comet with the help of a self-built telescope. These observations were then followed-up by astronomers around the globe which led them to conclude that the object could be on a ‘hyperbolic trajectory’ which means that the object is not orbiting our sun and merely passing through the solar system.

The IAU and the NASA JPL Solar System Dynamics Group have confirmed the interstellar nature of this object, which has been named 2I/Borisov signifying that it is the second object of its kind to be discovered by scientists, and the latter half of its name has been credited to Gennady Borisov who first discovered it. "The orbit is now sufficiently well known, and the object is unambiguously interstellar in origin; it has received its final designation as the second interstellar object, 2I," the IAU stated. "2I/Borisov has a more hyperbolic path than any other comet scientists have studied to date."

Unlike Oumuamua, 2I/Borisov was discovered at an early point in its visit which has given scientists ample time to study it. Moreover, it has been determined that 2I/Borisov is a comet, and scientists suggest that it will make its closest approach to the sun on 7th December 2019, passing at a distance of 300 million km, which is twice the distance between the Earth and the Sun. The comet will be observable between December and January, and scientists suggest that it will continue to be visible during 2020.