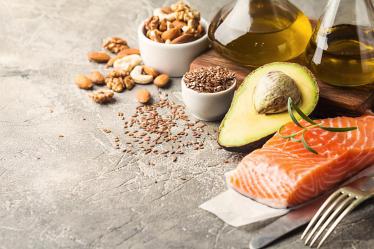 Whole grain consumption also accounted for increase in plant protein intake, coupled with a decline in consumption of nuts. Moreover, there was a significant change in the Health Eating Index which rose from 55% to around 58%. The findings demonstrated that majority of protein in the American diets originates from red and processed meat. "Proteins consumed from seafood and healthy plant sources, such as whole grains, nuts, and legumes, remained a much smaller proportion," said senior author, Shilpa Bhupathiraju from the Harvard T.H. Chan School of Public Health. The authors add that their study sheds light on the increasing need for U.S. diets to be more diverse in terms of protein sources, such as nuts, soy products, beans, seeds, and seafood.